The 25-year-old became a national hero after winning Afghanistans first ever Olympic medal four years ago.

Of course, getting a medal is very important to all the countries in the world but especially for Afghanistan, Nikpai said.

Im very happy because this medal is very important for my country.

He lost out to Irans Mohammad Bagheri Motamed in the quarter-finals in London but took advantage of a second chance through the repechage.

He beat David Boui of the Central African Republic 14-2 before beating Stamper in the semi-final.

Nikpai was greeted by thousands at Kabuls Ghazi stadium when he returned from Beijing four years ago. 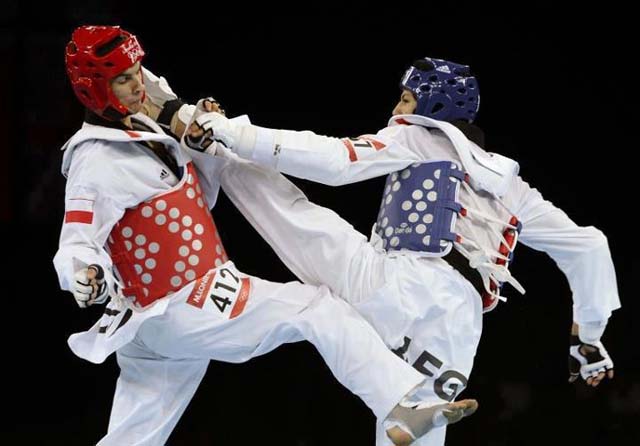 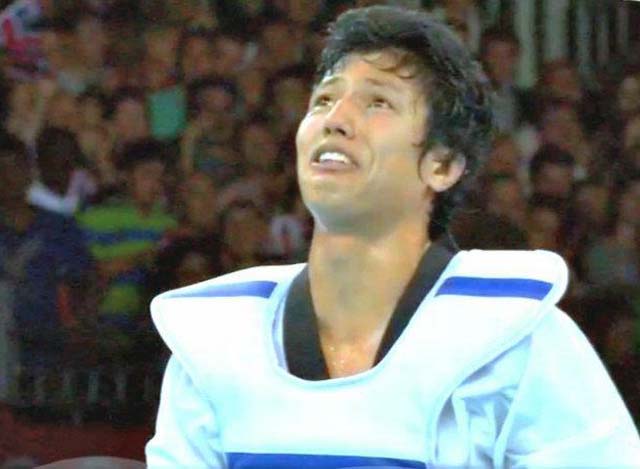 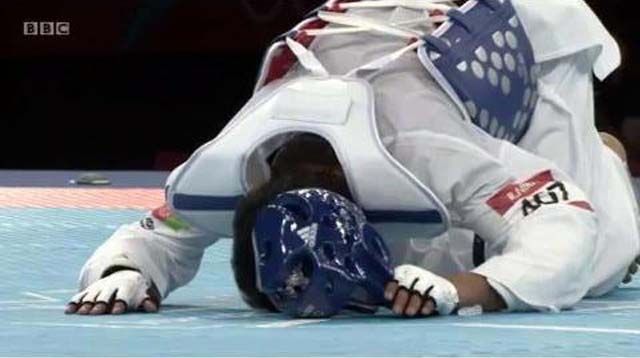 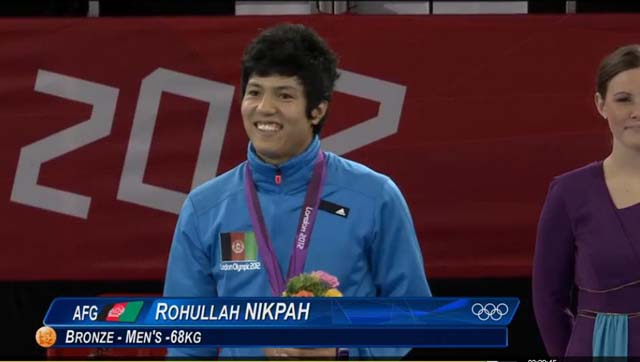 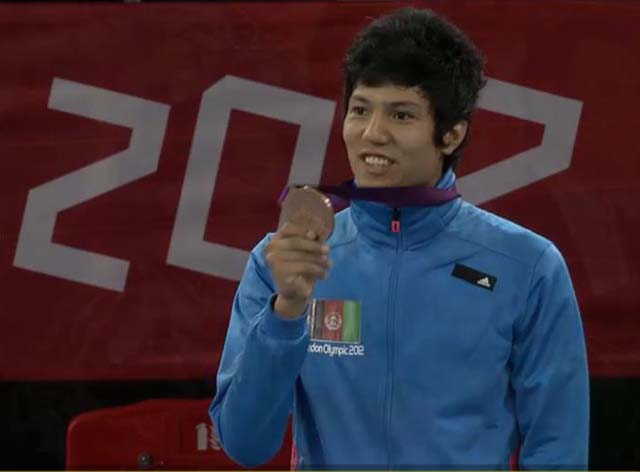 Wahdat news: The Resolution of Australian Hazara Federation on the Increased Targeting and Kidnapping of Hazaras in Afghanistan