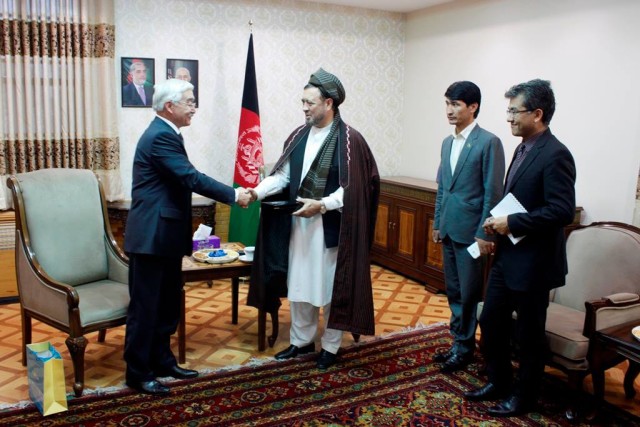 Thanking the ambassador, Mohaqiq said that Kazakhstan has hugely contributed in the rebuilding process of Afghanistan over the past 15 years, adding the people and government of Afghanistan would never forget the cooperation of Kazakhstan.
The ambassador said that his country has provided some 1000 scholarships to Afghan students, saying his country would continue to support Afghanistan.
The Kabul Times
previous post